Canadians (and most members of the Commonwealth) recognize Remembrance Day, originally called Armistice Day, every 11 November at 11 a.m. It marks the end of hostilities during the First World War and an opportunity to recall all those who have served in the nation’s defense.

Armistice Day was inaugurated in 1919 throughout much of the British Empire, but on the second Monday in November. In 1921, the Canadian Parliament passed an Armistice Day bill to observe ceremonies on the first Monday in the week of 11 November, but this combined the event with the Thanksgiving Day holiday. For much of the 1920s, Canadians observed the date with little public demonstration. Veterans and their families gathered in churches and around local memorials, but observances involved few other Canadians.

In 1928, some prominent citizens, many of them veterans, pushed for greater recognition and to separate the remembrance of wartime sacrifice from the Thanksgiving holiday. In 1931, the federal government decreed that the newly named Remembrance Day would be observed on 11 November and moved Thanksgiving Day to a different date. Remembrance Day would emphasize the memory of fallen soldiers instead of the political and military events leading to victory in the First World War.

Remembrance Day rejuvenated interest in recalling the war and military sacrifice, attracting thousands to ceremonies in cities large and small across the country. It remained a day to honour the fallen, but traditional services also witnessed occasional calls to remember the horror of war and to embrace peace. Remembrance Day ceremonies were usually held at community cenotaphs and war memorials, or sometimes at schools or in other public places. Two minutes of silence, the playing of the Last Post, the recitation of In Flanders Fields, and the wearing of poppies quickly became associated with the ceremony.

Remembrance Day has since gone through periods of intense observation and periodic decline. The 50th anniversary of the end of the Second World War in 1995 marked a noticeable upsurge of public interest, which has not ebbed in recent years. It is now a national holiday for federal and many provincial government workers, and the largest ceremonies are attended in major cities by tens of thousands. The ceremony at the National War Memorial in Ottawa is nationally televised, while most media outlets – including newspapers, magazines, radio and television stations, and internet sources – run special features, interviews, or investigative reports on military history or remembrance-related themes.

Like always this is will be the VERY best variety topic excellence you expect from us. These are our opinions and thoughts which all MAY not agree with. Please feel free to 'change the channel' if you don't like what you hear. Our goal is to make the world a better place for everyone and not serve a small minority. Thoughts, comments and constructive contributions welcomed but NOT hate or negative. Please be respectful to our host and guests.

We also have a weekly long format Podcast called 'Get Off My Soapbox' which airs every Wednesday evening (usually posted before 11 PM EDT).

More information can be found on that podcast and this new SOAPBOX DAILY podcast at https://getoffmysoapbox.com

Join us here each weekday morning (NYC time) from Monday to Friday for a quick bit of laughs and chaos. Just a little something to KICK START your day FOR FREE which can be found on your favorite podcast source. Looking forward to starting each morning with you with a little SOAPBOX DAILY.

We would love to hear/read your Feedback on our Episodes and Podcasts. Please feel free to share your comments on the show via our Twitter page @ https://twitter.com/MadSoapbox

You can Support the Podcast here - https://www.patreon.com/getoffmysoapbox

This podcast uses the following third-party services for analysis:

Next Episode All Episodes Previous Episode 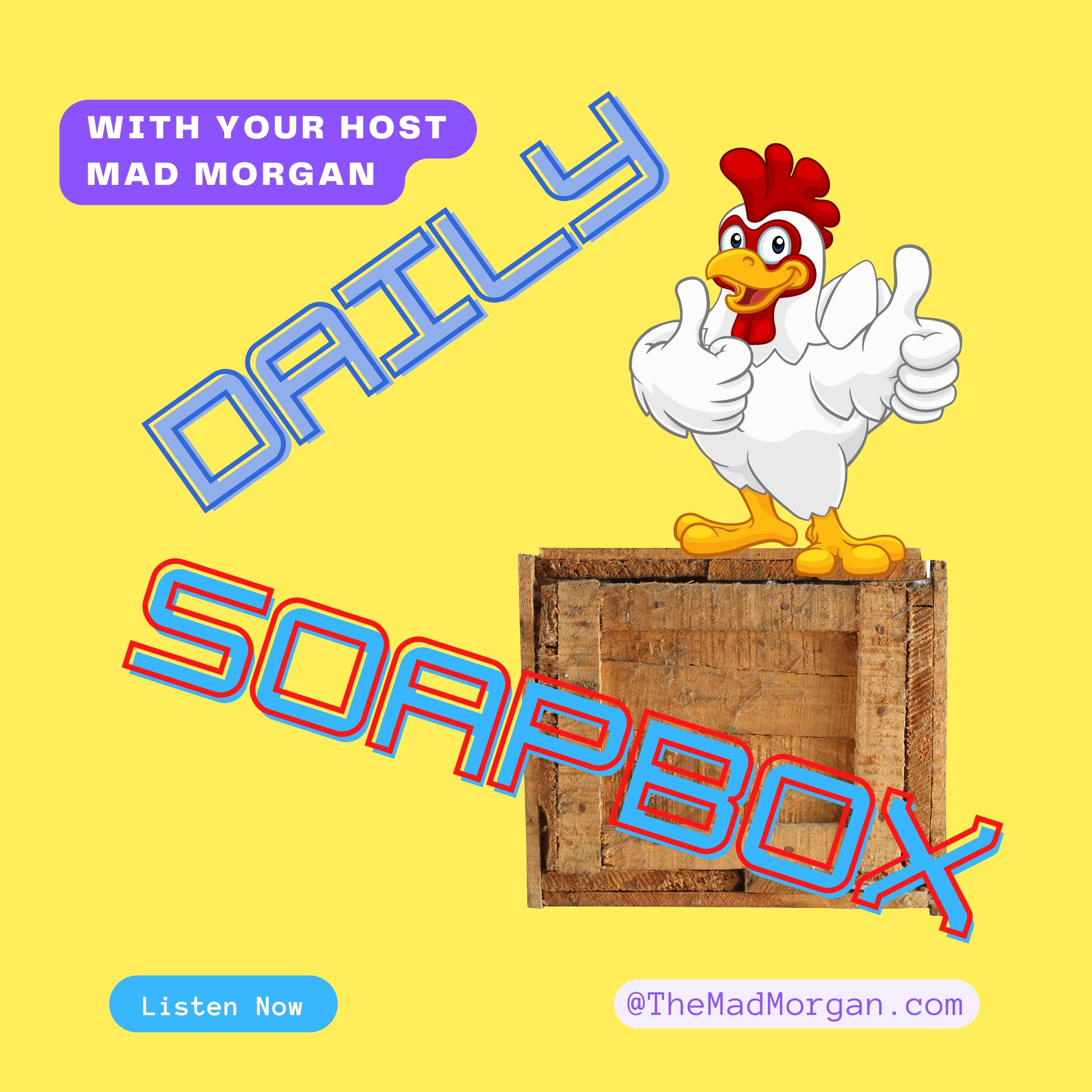 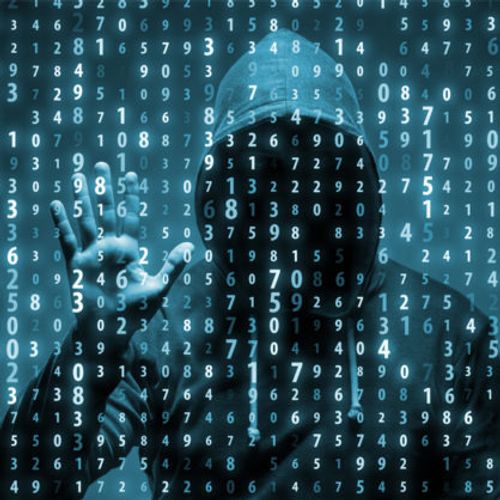 Mad Morgan has worked behind the scenes with many content Creators and Influencers over the years. As the world appears to be very 'judgy' on social media on visual factors, they have decided to still stay 'behind the scenes' and not reveal anymore then a silhouette. Where their voice may be portrayed as one gender...who knows with technology which gender it belongs.

With that they can tell you this - their life has been well rounded from failed and successful relationships, raising of children, multiple successful careers and failed ones. Been 'up and down and in-between' in many many areas of life. Spent their life people watching and helping as many as they can with sound advice (whether it is taken and used is another thing). At the end of the day this Podcast is about helping others make sense of this crazy world and life. Their words are their tools and with that they dont want to be judged on anything else in vanity or otherwise.

Here to help others and any help you can provide to help them with their mission is greatly appreciated. Thank you in advance.